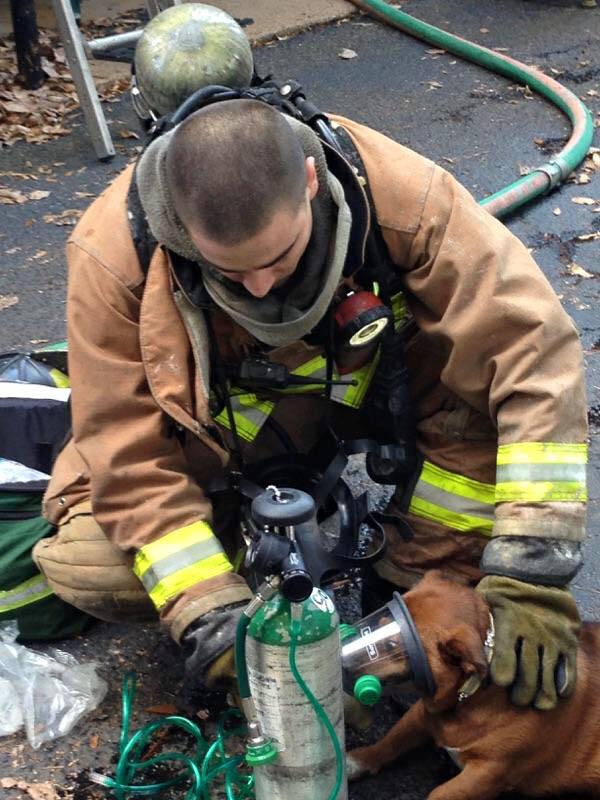 A vote FOR the Referendum is a vote FOR First Responders

Firefighters and police officers do a dangerous, demanding, and all too often thankless job. They don’t expect to become wealthy. However, they do have faith that they will have stable pensions and affordable healthcare. Beginning in 2014, the City of Memphis betrayed that faith and began to institute massive cuts in pension and health benefits. The men and women who signed on for the job and were promised, at the very least, peace of mind and security in retirement found themselves full of uncertainty and fear. As a result, hundreds of firefighters and police officers left for jobs in other cities. Our proposition ensures their health care will be restored to the levels of 2014, before massive cuts were incurred. It also restores the cuts to fire and police pension plans for those hired prior to 2016. And perhaps most importantly it will restore the healthcare benefits to the retirees who were stripped of their healthcare and far too often face premiums that decimate their fixed pension payments.